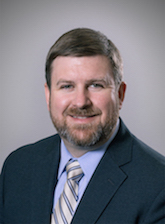 Lucas Buzzard joined the firm in 2015. He previously clerked for the Hon. Peter W. Hall of the United States Court of Appeals for the Second Circuit and served as a law clerk at the Second Circuit’s Staff Attorney’s Office.